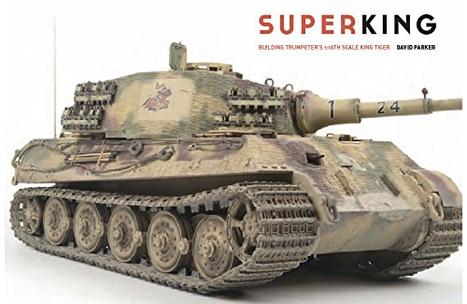 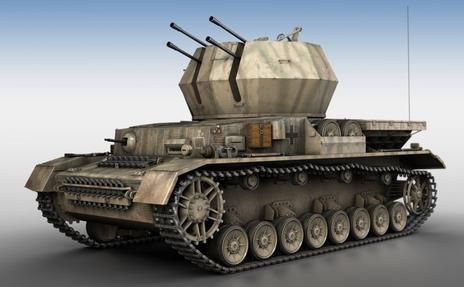 The King Tiger Ausf B >

A few years ago, we acquired a Verio King Tiger tankin 1/6 scale constructed from steel and aluminum.  The basic hull design and drivetrain were scale in appearance but the electronics and surface details were in desperate need of improvement.  We performed a complete makeover and have recently dusted off this monster in the interest of preparing it for a possible sale.  Some improvements are needed and we will look for other opportunities to provide additional value to this impressive tank.  FINISHED and SOLD on May 30, 2019.

The M4 Sherman 105 howitzer entered the war in 1944-45 and was used to destroy pill boxes, soft targets and entrenched infantry.  The 105 was not an effective anti tank weapon but its 105 mm rounds packed a punch nonetheless.  We are doing an "out of the box" build of the Dragon M4A3 105 Sherman Howitzer.  This is an impressive tank kit in one sixth scale and we should begin building in the late summer of 2017.  FINISHED and sold on August, 2017. 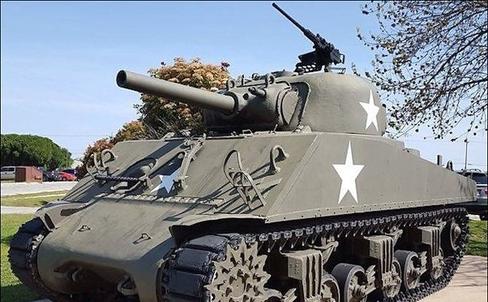 We recently acquired a very rare kit of the Me 262 originally produced by Bauer Modelle of Germany.  This 1/6 scale EDF fighter jet is one of the most accurate large scale representations of this amazing aircraft.  It is not without its challenges however in that we purchased an incomplete kit missing a few key components and without a set of instructions.  Click on the picture to view the project unfold.

The Allied M3 Halftrack performed a number of duties and was built in a variety of configurations in every theater of the war.  We have constructed several of these tracked vehicles using the original kit by RKD Designs.  Our most recent halftrack project is almost finished but there are a number of details left to complete.  (FINISHED on July 22, 2017)

The SdkFz 250 halftrack was produced in a large number of variations in order to fill many roles for the German panzergruppen.  Armor Hobbies produced the SdKfz 250 Neu version several years ago which featured a steel body and the running gear from the SdKfz 250 Alte kit.  David Vesga did a terrific job on the assembly and detailing of this limited run AFV.  Go to the Gallery for more details.

The King Tiger by Trumpeter is considered one of the most detailed and monumental modeling kits in the industry.  The kit consists of over 1850 parts including photo etched pieces as well.  The details on this 28 inch long behemoth is unreal and sets the standard for every other kit before it.  This project is going to take a very long time to complete and we are in the process of acquiring a number of photo etched upgrades, paints and reference material before getting started.  Updated on 5/21/2018 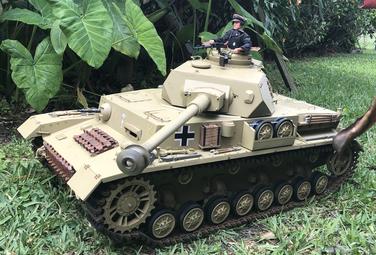 This project was begun and completed during 2017 and represents our first venture into 1/16 scale.  These are impressive kits with an abundance of size and detail for the serious modeler.  Our favorable experience with the T34/85 has led us to the purchase of the King Tiger Tank which will commence at some point in the near future. 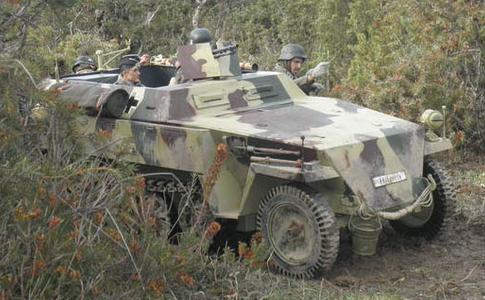 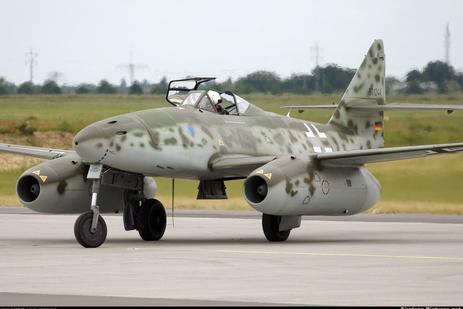 The Wirbelwind Flakpanzer was a self propelled anti-aircraft armored vehicle based on the Panzer IV platform.  It featured four 2cm cannons (Flakvierling 38) on an open, nine sided traversing turret.  We are taking a Spearhead Panzer IV chassis and kit bashing a Field of Armor Flakpanzer upgrade in order to complete this unusual Panzer IV variant.  Follow our hopeless attempts by clicking on the image.  Updated July 26, 2019. 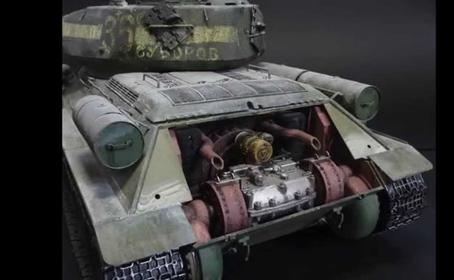 This German tank used its low profile and high maneuverability to become an effective panzerjager or "tank hunter".  The Hetzer was an ambush killer originally manufactured at the Skoda Works in Czechoslovakia and is one of our favorite afv designs.    This tank kit was originally produced by Spearhead and is definitely one of our favorites.  It features a rolled steel chassis, high torque motors, highly detailed upper hull and digital smoke, and sound effects.  Updated 3/12/20:  Currently offered for SALE 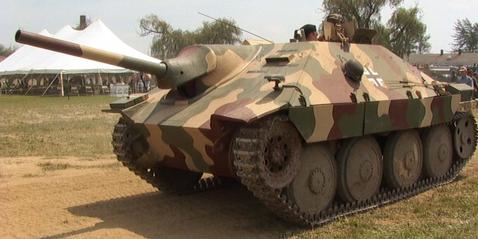 We Bring history to life

The Panzer IV Ausf J was considered the workhorse of the German panzerwaffen and was often seen in a number of different variants.   In this project we are taking a Field of Armor Panzer IV and performing a complete makeover from top to bottom.  FINISHED on 04/10/19.

The German Tiger was one of the most feared armored vehicles in WWII with its 88mm cannon and thick front and side armor making it almost invincible.  This particular project started as an FOA mid production Tiger that was in desperate need of repair including a complete overhaul of the interior and exterior details.  Project FINISHED on October 20, 2017.

view our projects in progress >