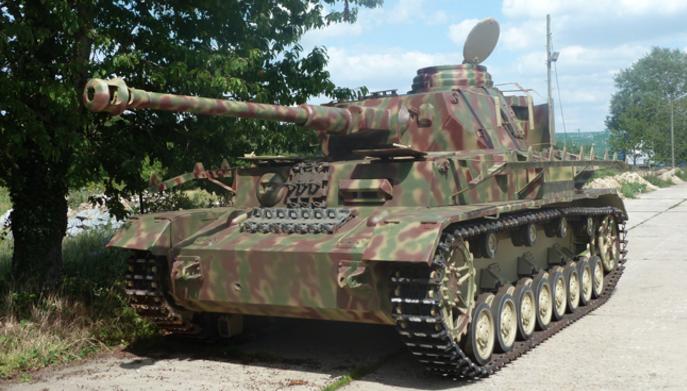 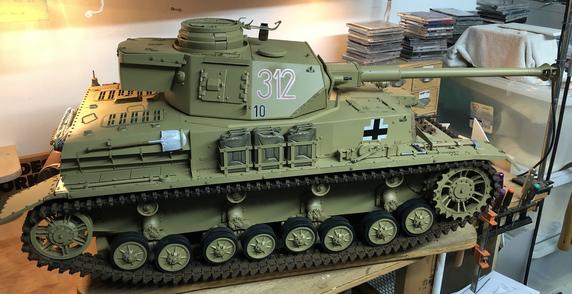 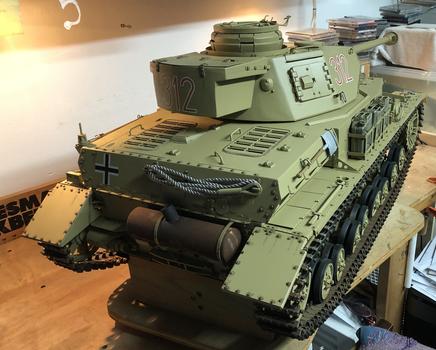 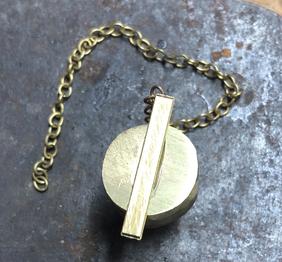 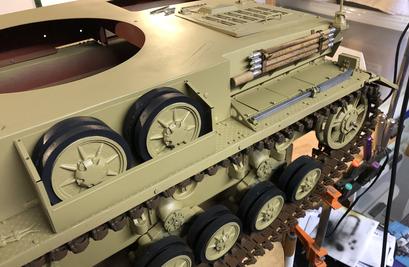 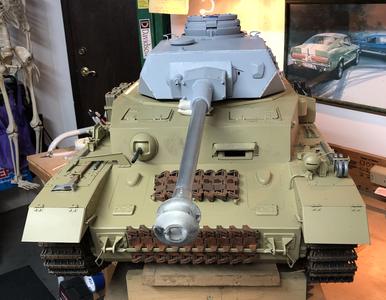 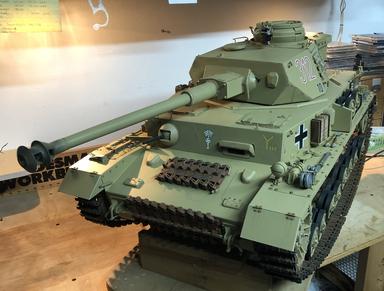 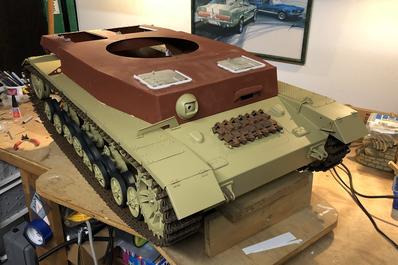 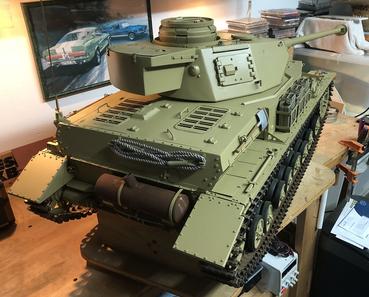 The German Panzer IV filled a number of roles throughout World War II and was one of the most heavily produced armored vehicles for the Wehrmacht.    Our project begins with a bare bones Field of Armor kit featuring the Ausf G version must notably recognized by its prominent engine air cleaner assembly on the tanks exterior along with additional upper hull details not found on earlier versions.  We decided to upgrade the existing kit by converting the FOA Panzer IV to the Ausf J version which was the last production version of the tank.  In order to accomplish our goal we will be borrowing parts from other tank kits and fabricating a few of our own in the process.  We will also be reinforcing the lower and upper hull assembly to provide greater support and strength.  The turret will receive a thorough makeover with the hope of adding more details and historical accuracy in the process.  The finished Panzer IV Ausf J bears little resemblance to the base kit but illustrates what can be done with ample time, research and patience.  Go to "Final Detailing" for more pictures of the finished project.

Feel free to follow our progress by using the navigation menu outlined above. 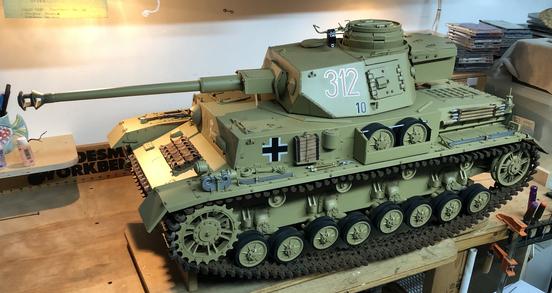 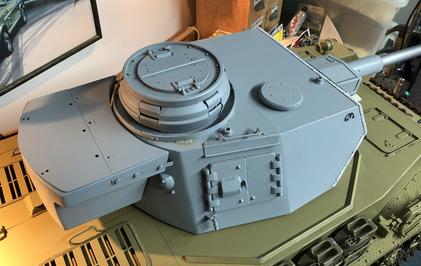 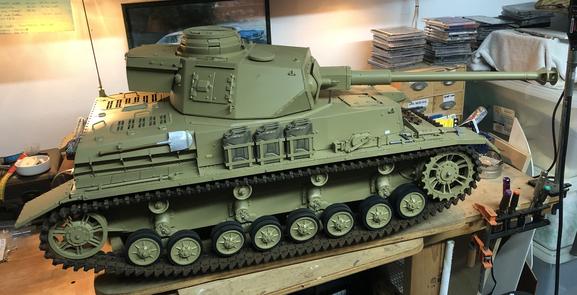