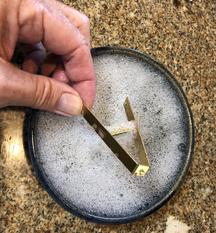 Assembly of the schurtzen was not as easy as it first appeared.  Spearhead's directions were poor and it took some educated guess work to figure out how the brackets were prepared and how everything fits together.  Once each piece was cut from the master sprue, we soldered the hull brackets and then washed each piece in soap and water to clean off any remaining flux.  Once dry, each piece was treated to a few coats of primer. 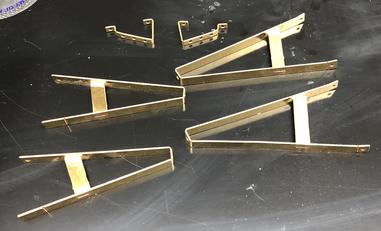 The Germans equipped many of the Panzer IV's with side armor or "schurtzen" to provide tank crews with an extra degree of protection.  Although we have been able to confirm the identity of our Flakpanzer we can only speculate whether or not this vehicle was equipped with hull schurtzen.  The Spearhead kit comes with several photo etched brass sheets consisting of brackets and armor plates.  Since our tank was discovered with an assortment of unusual features outside of Compagne, Belgium we decided to add side armor.  Besides, we can always remove it if we don't like it. 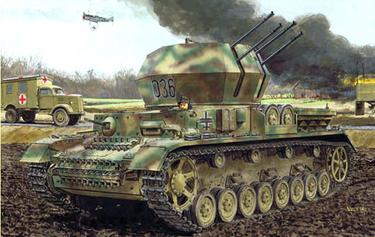 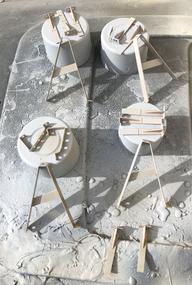 Thankfully, we were able to locate the schurtzen plates for the lower hull which were made from aluminum and not brass.  There was a "mystery" pack of white metal pieces that up until now have been impossible to identify.  Sure enough, these pieces mount to the back of each hull plate and then slide onto the brass schurtzen brackets.  Much of this explanation was missing from the instructions.  The aluminum is definitely lighter which will be a positive thing however. 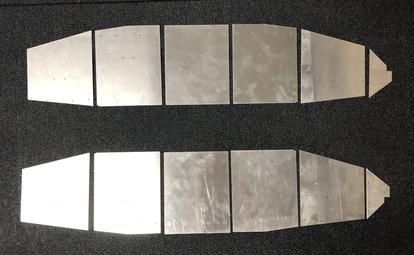 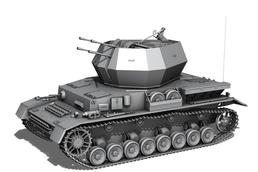