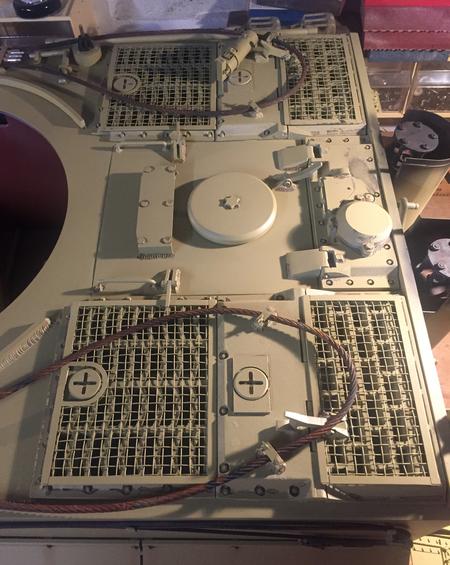 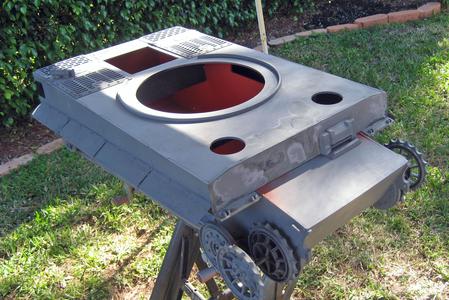 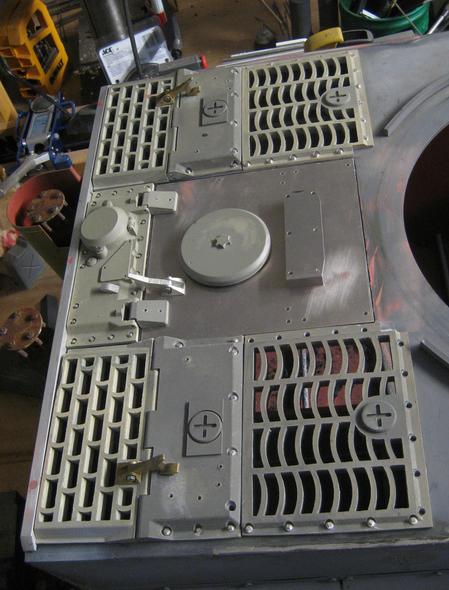 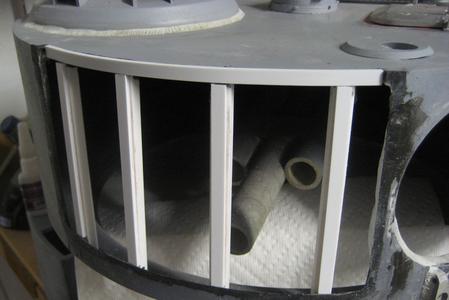 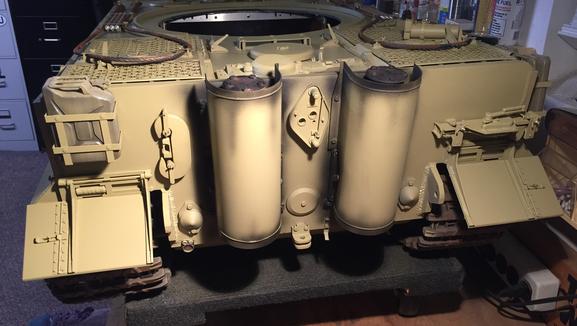 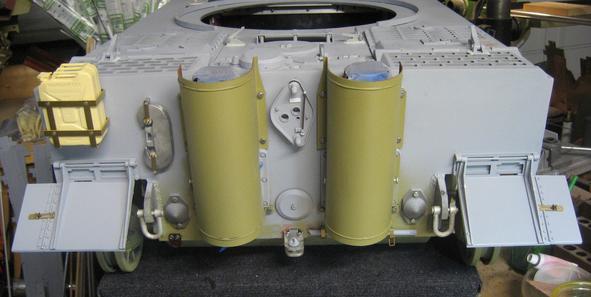 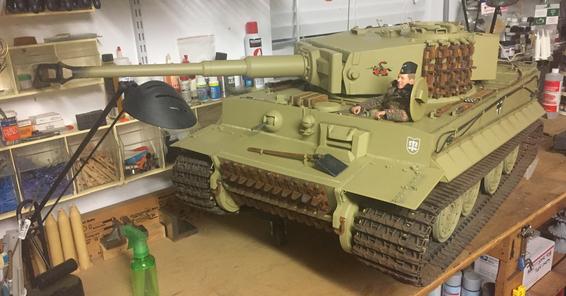 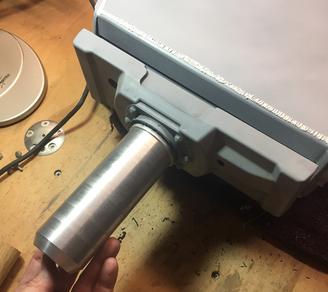 The Tiger tank was one of the most feared armored vehicles of WWII with its lethal 88mm cannon and thick frontal armor making it almost invincible.  For allied tank crews the prospect of confronting a Tiger on the battlefield meant almost certain death whereby the Sherman tank nor the T34 could match its firepower and range.  Fortunately, this 55 ton behemoth was produced in limited numbers and consumed large amounts of precious fuel diminishing its potential as a gamechanger.

Our Tiger project came to us as a tired and misshapen FOA kit made from PVC plastic and resin parts. This is a late production version from February 1944 when the steel road wheels were first introduced. The tank was clearly in need of a complete overhaul which also provided us with the opportunity to try out new techniques and develop new upgrades for this very popular armored vehicle.  Our approach was to strip the tank and reinforce its infrastructure eliminating any body flex or sagging panels.  The initial kit is a good one but many of the parts are not accurate or detailed enough for our needs.  We stripped the exterior hull and added many new upgrades from steel mudguards, side skirts, tow cables, rear exhaust and much more.  Tom wanted to take the lead on this project so here's how the project unfolded.

Use the navigation bar above to guide you through the project.